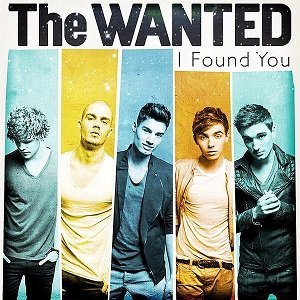 ABSTRACT: A commercial pop music production is rarely the result of a single individual and pop music producers and songwriters are often part of a larger creative collective (Hennion, 1990) in creating a musical product. A team leader typically manages this group activity. That team leader requires an appropriate level of cultural, symbolic and economic capital (Bourdieu, 1984) so they can effectively evaluate the contributions of the rest of the team and guide the project towards commercial success (Thompson & Harding, 2017). This study explores the role of the team leader within the creative production workflow of pop songwriting and production since the 1990s and investigates the ways in which pop songwriting and production teams work within a creative system of pop-music making. Building upon previous studies in this area (Harding and Thompson 2017) the ‘Service Model’ flow system is illustrated with distinct linear stages that include the processes of pop songwriting, pop vocal recording, post vocal production and then mixing. However, within each of these production stages the ‘highly nonlinear dynamics’ (Capra and Luisi, 2014) of the creative system (Csikszentmihalyi; 1988, 1999) can be viewed in action as the team work together to make the pop record. Drawing upon a series of interviews and data gathered during a Practice Based Enquiry (PBE) conducted at Westerdals University in Oslo, this paper presents the pop music ‘Service Model’. Importantly, the model underlines the value of the collective (rather than individual) in the commercial pop songwriting and production process.

This is Phil and Paul’s third presentation about this project (related to Phil’s PhD) – and represents bringing the research up to date by talking about contemporary pop production. For background, you can read about last year’s paper and/or pick up Phil’s book PWL from the Factory Floor. 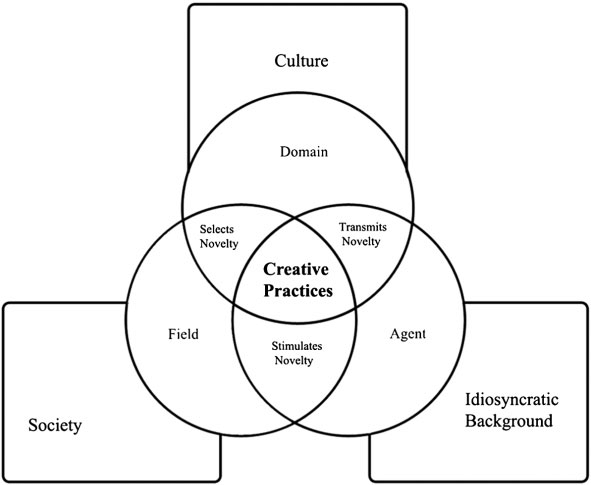 Paul sets the scene with the much-loved theoretical framework used by many academics (including me) to discuss music creativity in cultural context – Csikszentmihalyi’s Systems Model of Creativity.

Domain, Field and Agent are defined in music terms (see particularly the work of Phil Mcintyre), and Phil provides a list of key team roles in a pop production team.

For this project, Phil put together 4 teams of 4 music students and tasked them with creating a pop song end-to-end, from songwriting to performance to production to mastering. Each group contained a team leader, a programmer, a guitarist or drum programmer, and a topliner. The groups worked to a real-life commercial brief, to write a 128BPM pop song suitable for (an artist like) Tina Charles. Other historical references included Kylie/PWL and The Wanted. Phil played examples from these artists and asked the students to deconstruct form and bar count per section.

The more contemporary songs have unusual bar lengths, as compared to the more traditional 8 bars in the (older) Kylie song. The unusual bar count was added to the ‘service model’ brief for the student teams.

Team leadership is discussed, with a description of the way a team leader communicates the client’s ideas, taking on a client proxy role for themselves. For Phil in the 1980s, for example, this person would have been Pete Waterman. For the student project, Phil himself acted as the conduit for the client’s wishes.

Csikszenmihalyi’s systems model is now scaled down into microfield/microdomain/group paradigm, specific to the small team environment rather than the global society, with the team leader taking on the role of the field, as arbiter and gatekeeper. The brief of structure was very specific – intro/8bar v1/4 bar bridge (pre-chorus)/16-20 bar chorus.

And now some audience participation. We hear all four student songs and are asked to choose our favourite.

My quick crit (from one listen to 30s excerpts).

And now… the reveal…

Phil tells us that he played the songs to Carl Cox of Prolific Music, who chose one of the songs for an artist to publish and record (his choice was the same as mine – that “I Can’t Wait” was the strongest song). As well as having the best production and IMO the strongest melody/concept, it also fit the brief more closely than the others.

Paul and Phil concluded with the implications of the findings for using pop team modelling and role allocation to build learning environments for popular music students.

They mention at the end that the students were from University of Oslo. Scandi-pop in the blood? #justsayin’