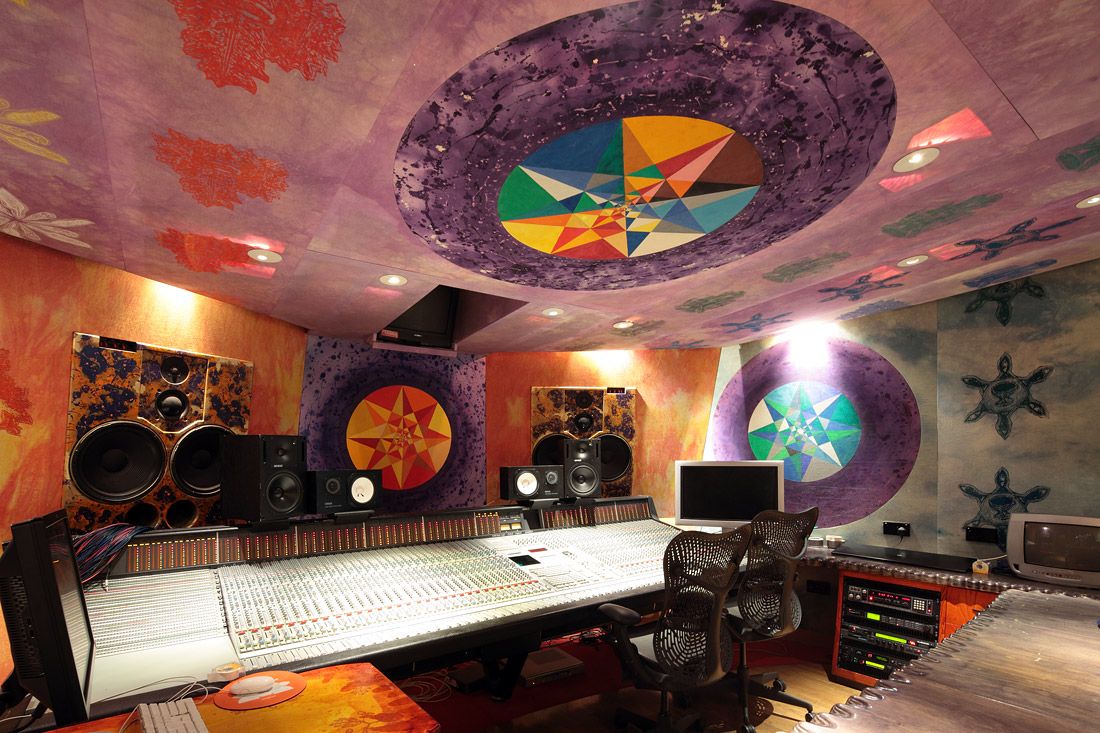 Abstract: In his introduction to The Art of Record Production: An Introductory Reader for a New Academic Field (Frith & Zagorski-Thomas, 2012), Simon Frith proposed that producers in pop and dance music genres have a significantly different role to music producers in other music genres such as rock. A prominent difference is that pop music producers are often part of a production team that involves direct collaboration and participation with songwriters, programmers, musicians, artists, management and record company representatives. Pop music songwriting and production teams are therefore more frequently part of a larger creative collective (Hennion, 1990) in creating a musical product. The following paper describes the creative production workflow system at Pete Waterman Ltd. (PWL) Studios during the 1980s and investigates the way in which Phil Harding and Ian Curnow (P&E) worked with manager and entrepreneur, Tom Watkins in the 1990s. Drawing upon a series of interviews and data gathered during an extended ethnographic and auto ethnographic study, this paper presents the pop music ‘service’ model, which underlines collectivist rather than individualist thinking and illustrates how evaluation is present (and co-current) at the ideation stage in the generation of creative ideas (Sawyer, 2003) at various stages of the commercial pop songwriting and production process.

Phil begins with his personal bio, as a producer-engineer with (PWL) Stock, Aitken and Waterman in the 1980s and 1990s, and uses this as context for Paul’s description of this research, which deals with pop production and agency. This area, he says, is relatively underpresented in musicology research. He references Bourdieu’s concept of cultural capital and Csikszentmihalyi’s Systems Model [JB comment – IMO this is particularly applicable to pop, given the market forces acting on creators]. Paul also cites Susan Kerrigan’s 2013 adaptation of Csikszentmihalyi’s Systems Model to be more applicable to a wider range of creative systems.
In Kerrigan/ Csikszentmihalyi terms, the presenters state that the creative ‘Domain’ of Pop has four main parts: Musical (song form etc), Technical (recording and software technologies), Cultural (collaboration etc) and Commercial (market imperatives and forces).
Who in a systems model is the ’field’?. Paul suggests it can be internal (influencers on the release) and external (the market). And for the ‘agents’, we see a straightforward list of pop production personnel, including a team leader, programmers, musicians, lyricists and topliners. These roles are applied both to PWL era creators (Phil’s own background) and modern teams.
Tom Watkins is used as a case study in Cultural Capital, and he is cited as an example of a Team Leader of the time with substantial cultural and practical influence on the production. He was a business leader but also a co-songwriter, on Bros material particularly. His commercial success with Pet Shop Boys and others gave him the cultural capital to lead new projects. Phil tells us the story of the team at Strongroom studios, noting that ‘we needed another Pete Waterman’, a figure that they found in Watkins.
He talks about ‘House of Love’, noting that they changed it from a 110BPM hip hop record to a 120 BPM pop hit – the band hated initially, but it was a huge success.
https://www.youtube.com/watch?v=2a3ETB5QFrM
Watkins “I am a control freak… the minute I relinquish any control; I think it’s very dangerous… you can’t make chicken soup out of chicken shit”. Phil says “imagine what it feels like to be an engineer for someone with that attitude… there’s no point in fighting it… we said let’s let him lead us”. He also notes that when Watkins relinquished creative control for East 17’s second album and allowed the band to write their own material, the album bombed.
Paul now applies the Systems Model to this story ,and makes various observations about the impact of creative constraints and agencies, noting that Watkins’ agency dominated the agency in the early days of East 17.
Phil notes that he has described pop production as a ‘service industry’ and he now nuances this with the inclusion of a ‘flow’ model (after Csikszentmihalyi), presenting a semantically literal flowchart for his own production work with P&E, from team leader to record company and all the creative and commercial steps & agents in between.