Differences and Similarities in the Creative Agency of Producers of Pop, Rock and Classical Music
Tuomas Auvinen, University of Turku 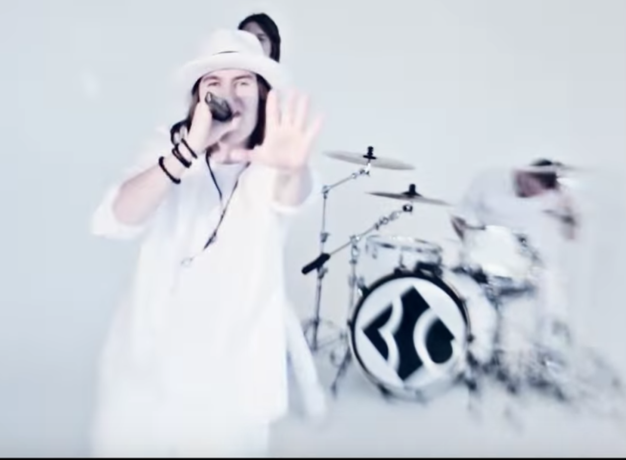 Abstract: In my presentation, I will explore differences and similarities in the creative agency of the producer in the production process of urban pop music produced in a home studio, rock music produced in a conventional studio facility and classical concert hall music produced in a concert hall setting. Starting from the premise of record production being a collaborative effort, I approach agency as the capacity to make and effect decisions within a structure or even to alter it to some extent, and creativity as contributing to the domain of existing works through exercising aesthetic decision-making. Based on these understandings of agency and creativity, I will examine how different cultures in different production settings and different studios conceived as cultural spaces affect the construction of the producer’s agency within creative communities in the production process. Furthermore, I will discuss how differences in understandings of the ontology of the music contribute to the level of creativity, i.e. the contribution to the domain of existing works, that a producer agent can possess. I base my presentation on extensive ethnographic fieldwork of three case studies on production processes, which took place in the course of 2015-2017. The presentation will summarize and discuss some of the central findings of my forthcoming PhD dissertation. This presentation is intended to be in the short presentation format.

Tuomas’s PhD research, which is nearing completion this year, relates to music producers – what kind of creative agents are they, and how is creative agency formed in production environments?
After setting the cultural and literature context, we hear three case studies.
The first is a home studio production of a Finnish artist called Ida Paul. Tuomas notes that the Finnish market makes it hard for artists to succeed in English language, and observes that many Finnish artists work in their native language because it is a smaller and less internationally competitive market.

We now hear a classical music example citing a producer working from a classical orcehstra big-room studio, followed by a producer in commercial studio rock – a song called ‘Alone Against All’.
https://www.youtube.com/watch?v=rAwtfLn0dd4
Tuomas observed all of these producers up to the mixing phase, and notes that in the commercial rock example this particular producer (nor his musicians) chose not to participate in the mixing – his definition of ‘production’ was essentially as editor, enabler, motivator etc.
We now see images of the three environments – home studio, classical studio and commercial rock studio – and their economic models and ‘selling points’ are discussed.
The research methodology combined field observation, ethnographic work including interviews, and iterative analysis of the songs at various points in production.
Tuomas now looks at the similarities across processes, noting that all three producers cited editing and artist feedback as their most important contributions. In each case the producers (and Tuomas himself) were amazed how musically ‘wrong’ top professional musicians can be in a tracking session.
In pop/rock, any and all technological means may be used to make the music better. In classical, he notes a paradox of authenticity – pitch is never altered because it would be ‘cheating’, and yet comping a work from 88 takes is fine! There are ideological differences of authenticity and values, with the hovering question… ‘who is the [authentic] artist?’.
Pop, he says, combines composition, recording, editing and arranging freely. Classical keeps the processes separate in linear time (i.e. a 50-piece orchestra does not participate in editing). Rock is somewhere between the two, combining linearity and non-linear creative processes. The different physical spaces also mediate the producer’s agency, and there are economic factors such as per-hour hire costs of orchestral spaces. For example, when the producer wanted to rearrange the orchestral space for a better mix, the players refused to allow it because it would compromise their communication [I infer sightlines].
Finally we look at ontological considerations of ‘The Work’. In classical music everyone is in service to the score; in pop and rock the object is created in the studio.