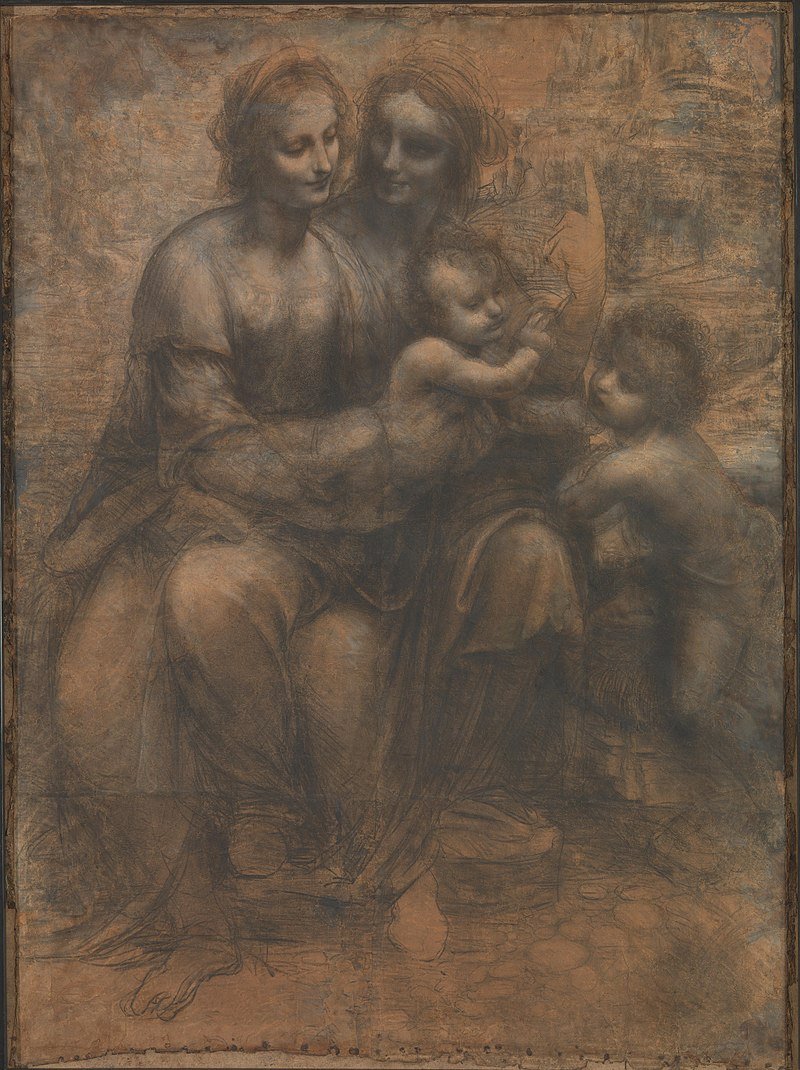 ABSTRACT: It can be argued that since the persona of the performer is widely perceived to be the locus of meaning in popular music – as opposed to the more indirect voice of the composer in the western art music tradition – that the timbre of the voice and its control during performance should be the focal point of popular music analysis. This paper uses a framework combining the ecological approach to perception (Gibson, 1979; Clarke, 2005), embodied cognition (Lakoff and Johnson, 1999) and the neural theory of metaphor (Lakoff and Johnson, 2003; Feldman, 2008) to explore how the disembodied sound of the recorded voice in popular music is interpreted as a schematic representation of a human entity and action: a sonic cartoon (Zagorski-Thomas, 2014).

Using examples from around the world and which span the last century of popular music, the paper will explore how the recorded voice suggests the materiality of the body – from gender and age to size and race – and the forms of energy expenditure being engaged in. And these aural suggestions in turn create the affordance of metaphorical meaning – from the quite basic and largely cross-cultural suggestion of basic emotions like anger through sonic timbre to more culturally specific examples such as the association of a vocal sound with a particular religious activity. Further to this, morphologies of timbre can suggest complex narratives through more event or action-based metaphorical structures. The paper will use examples to explore the potential for an analytical methodology based on this theoretical framework.

We begin with Leonardo – using “The Virgin and Child…” as a framework to discuss representational systems of persona, medium and humanity in art. This leads us to Simon’s main theme of ‘Sonic Cartoons’ (a recurring idea in his work – here’s an earlier lecture on the same idea):

We now hear Lisa Hannigan’s ‘I Don’t Know’ (2008), and Simon commentates on the timbral characteristics of the vocal – whispery, with many low-energy consonant artefacts (t’s and soft s’s), which with compression have an enhanced sense of intimacy.

Here, by contrast to teh previous example, the vocal’s aggressive qualities are enhanced through production values – compression, EQ and performance style.

Our next Sonic Cartoon is Mao Mao Yu by Li Minghui (1929), and early Chinese popular music hit, sung in Mandarin. Simon describes this as a gendered and also a politicised vocal timbral performance – that is, the vocalist, who is around 29 years old, is singing with a deliberate childlike vocal timbre, sidestepping any implicit sexuality of the adult singer, partly because it’s a children’s song.

Now we hear two of Simon’s favourite examples – Britney Spears’s …Baby One More Time (1998) which uses the singer’s intake of breath as a quasi- hi hat to exaggerate the character’s sexuality, and then ‘Oops… I Did It Again (2000), which uses a guiro sample perfectly mixed to overlay on, and enhance, Spears’s natural vocal fry. In both these examples, Simon says, the character is ‘cartooned’ by the production.

Sonic Cartoons can be used to imply age in a character. We hear the stylised feminine persona of Bollywood playback singer Lata Mangeshkar, voicing the much younger actor Rati Agnihotri (1987) – an inseen performer creating a sexual identity for another performer.

Our next Sonic Cartoon is Indépendance Cha Cha – Le Gran Kallé et Orchesre (African Jazz, 1960). It’s a pro-independence Congalese song, and there is a contrast between African-sounding verses in the praise song tradition (solo singer, singing in Lingala) and European-sounding ‘modern’ voices (in the chorus). The song’s vocal production has a clear political context.