Kai Arne Hansen: Interpreting Sound Recordings in a Time of Media Convergence: Aesthetics, Technologies, and the Migratory Behavior of Audiences 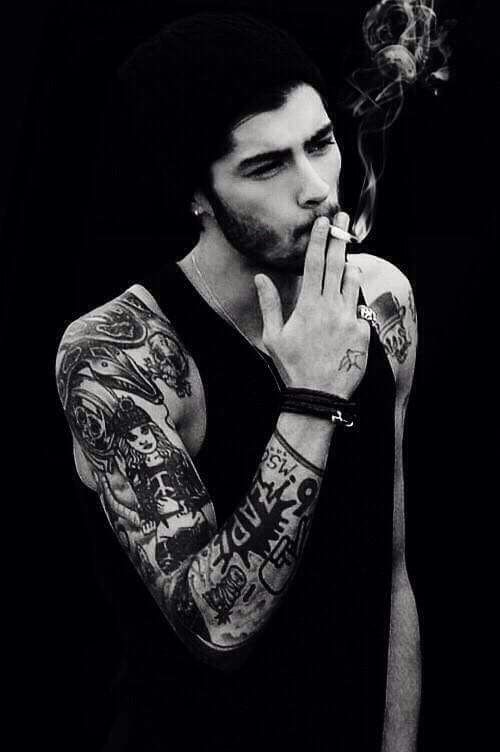 Abstract: While recent technological developments have led to a range of new possibilities for the recording, production, and distribution of sound recordings, equally significant changes have ensued with regard to audiences’ usages and experiences of music. These changes concern not only how we access and listen to sound recordings, but also how we make sense of them.
In light of what Henry Jenkins (2006) has described as the migratory behavior of media audiences, this paper considers the multi-modality of our present-day music experiences. By attending to the primacy of the artist persona in a contemporary pop music context, I call attention to how sound recordings are interpreted vis-á-vis other pop commodities and discourses surrounding the artist. I suggest that, as the representational strategies that promote and aestheticize the artist persona across multiple platforms become increasingly pervasive and sophisticated, listeners become accustomed to enriching their musical experiences by seeking out additional content and information through various media. By merging recent theories of intermediality and transmediality with a critical musicological approach to interpretation, I attempt to demonstrate how symbols and signs dispersed across multiple media platforms are aggregated in the experiences of listeners and fans. To this end, I focus on the recent output of one commercial pop artist to take up how recorded sound operates alongside other media content to imbue our musical experiences with various meanings.

Kar begins with a statement: present-day modes of consumption are now accessed mainly online, and he cites the recent increase in the proportion of streaming vs other formats, with streaming now being (per RIAA) the dominant distribution medium for music. He cites several scholars who point out that media convergence is not purely a technological defined phenomenon – it is effectively a form of ‘audience migration’.
In music video, a visual narrative is added to the song, and this is one of several means by which artist identities are communicated. Kai cites other examples – interviews, images, social media etc – and contends that these may affect how we hear the song (our speaker yesterday, Benny Andersson, alluded to a need to connect with the artist).
We see two pictures of Selena Gomez, both endorsing Cola Cola, and Kai observes that the ‘authentic’ Gomez instagram account got more than 7m ‘likes’, compared with only 37000 for the ‘corporate’ version.

We now hear Zayn Malik’s “Pillowtalk” as audio only. The recording says something about style/genre, and Kai takes us through various style signifiers, citing vocal production, instrumentation and lyrics – a song about destructive romance “f*cking and fighting”, with generalist (non gender specific) characters. A Malik Billboard cover shot is shown, including various punsome One Direction related cover lines, and Kai suggests that this is another cultural influence on the way we hear the track, being timed to its release; in this case the familiar idea of ‘breaking free’ from a boy band.
So what is Malik ‘breaking free’ from? Three ‘I’s are suggested as boy band characteristics: Innocence, Insecurity, Immaturity, and a ‘break free’ character needs to challenge these, hence the ‘bad boy image’ promoted in the interview as “standing in a dimly lit studio, spliff hanging from his lips and whisky in his hand”.
We now hear the same song with the YouTube visuals, and Kai’s point is clear – the song has a different meaning when tied to its context – of performer biographical narrative and the visuals of the directing. He asks “what does the video add?” and looks at some of the shock image visual effects – psychedelic effects, spikes out of faces, and heterosexually-specific encounters, portrayed by his real-life girlfriend, who is also active on his social media feed. Kai relates these product-narrative connections to Allan Moore’s ideas of authenticity as expression. Malik is shown with an electric guitar – perhaps part of the ‘authentically masculine’ narrative being built around the bad-boy-leaves-boy-band idea.
How are these narratives and distribution networks gathered? We now see Malik’s various platforms, including Tidal and others, and Kai then responds to question and leads an interesting group discussion of fandom, agency and cultural messaging in mainstream pop.