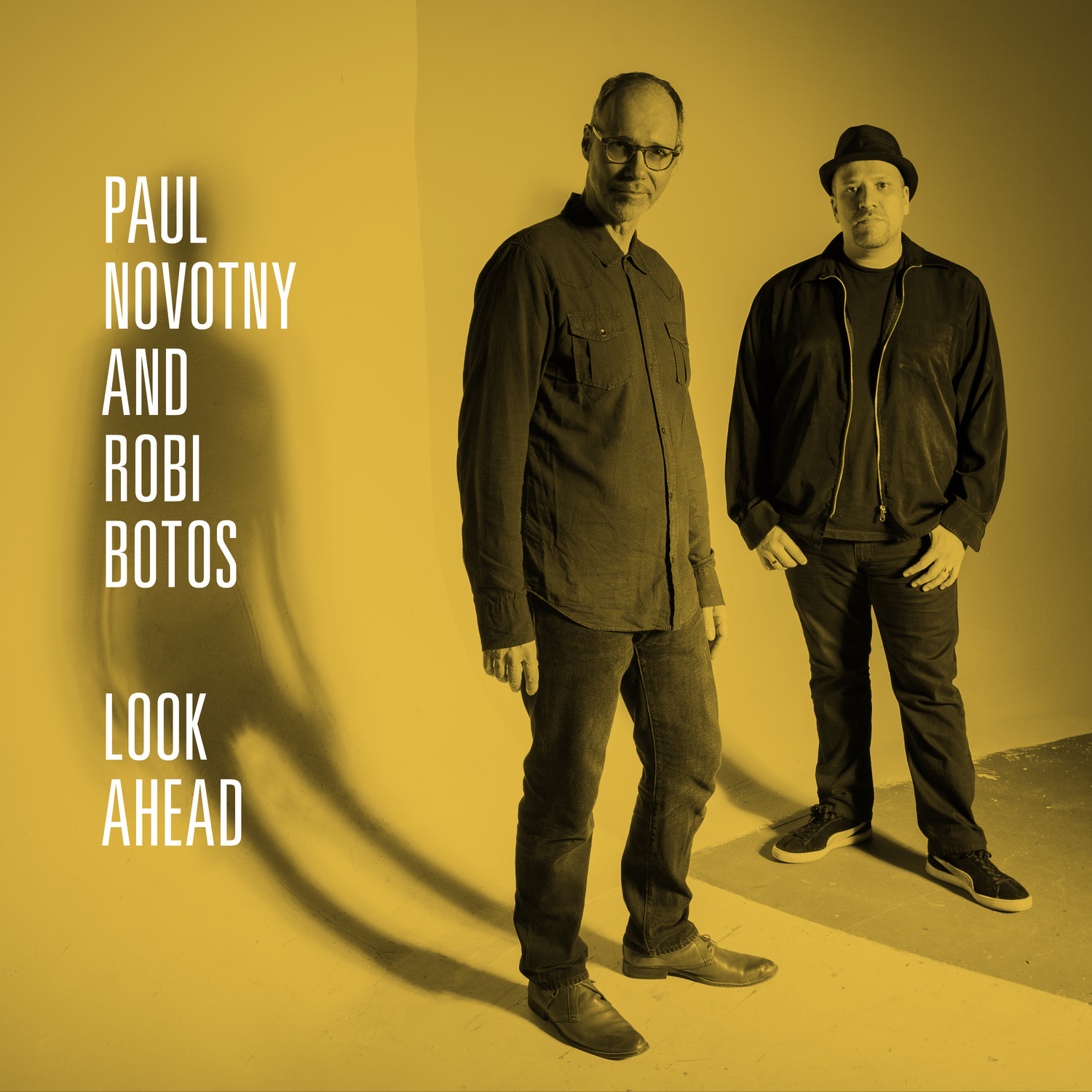 Abstract: Look Ahead is a jazz piano and bass, duo recording of performance-music, tracked, mixed and mastered at 24 bit/96khz for stereo and 5.1 playback. Esoteric microphones and pre-amps contributed tonal diversity and contrary to standard practice, the stereo mix was folded-out to 5.1, rather than folded-down to stereo. It was pre-determined that a “sympathetic openness” in the playing and sound was a desirable aesthetic, thus the “performance oriented” physical setup was a blending of the traditional Oscar Peterson and modern Keith Jarrett piano/bass set ups. These choices set forth a coherent foundation toward an intimate, immersive and dynamic performance recording. The stereo sound-field begins at the phantom center position of bass and the 5,1 mix builds outward, maintaining a natural coherence between both versions. The upright bass was recorded with a carefully centered stereo ribbon microphone, a mono hyper-cardioid condenser and a “DI”— the piano utilized two outside mics (U87’s), providing a cohesive center image that is blended into an inside-placed “ultra-wide-stereo” Calrec-Soundfield mic, limited to approximately 90% of pan-width, reserving the outer L/R edges for reflections and reverb. Multiple reverbs were mixed and panned to avoid a dead-spot between the R-RS and the L-LS. Since there are no drums this “chamber” became a featured participant of the ensemble, providing unexpected and contrasting responses to percussive attacks.
The conclusion asserts that a stereo sound stage built on traditional performance and recording values provide a connecting foundational coherence when folding-out. A stereo to 5.1 fold-out, rather than a “5.1 fold-down”, offers additional immersive enhancement—specific to 5.1—resulting in diverse custom masters that share strong foundational innate commonality.

Paul begins with an anecdote of the first time he ever heard surround sound at a live performance, and he recounts the experience of looking for a sense of ‘ensemble’ when hearing early surround mixes. His creative goal with this project was to discover what his own music might sound like engineered properly in 5:1, and, as a researcher, to undertake a comprehensive autoethnographic case study and document the process.
A fold-down is a surround multi-channel mix that is reduced to 2 channels, often using a static formula. A fold-down is the opposite – working from the original multi-track session files (with each instrument recorded in stereo). Paul recommends this method – working from the original session – rather than trying to create 5:1 from a locked stereo master.
The research is in four parts: a history of surround sound; David Byrne’s theory of creation in reverse; Murray Shafer’s work on soundscape and environment, and David Huron work on ITPRA (Imagination-Tension-Prediction-Response-Appraisal) in musical aesthetics. He later walks us through these elements and elaborates on Huron’s theories relating to tension and release in the listener experience.
Paul now provides a history of surround sound, beginning in 1878 – a ‘streamed’ live stereo audio feed over a phone wire, and taking in various historical reference points, including 1979’s Apocalypse Now mix.
Turning to the project – a jazz duo – Paul introduces a third ensemble ‘member’ – the acoustic context. This is part of the reason he chose slower tempos of the project, because of the need to allow the reverb decays to ‘bloom’ in the surround environment.
We hear more about the recording of the album, and Paul talks about his use of mics, plugins etc in his home studio, and we get specific EQ curves and DAW mix templates to create the Look Ahead sound, reverbs, pan, plugins, 5.1 submasters and all.
The mastering is described in detail, leading us to a live 5.1 playback in the room, and we hear the various reverbs in the 5.1 solo’d, eventually combining them for the full effect (we also see isight metering of the channels). Even just L-C-R fields provide immersiveness up to a point, and the final mix [which alas time does not allow us to hear] provides the full ‘in the space’ experience for the listener.
He concludes: multi-channel can literally pull apart a mix, or it can provide immersive soundscapes. His creative goal is to create two diverse masters – stereo, and 5.1 – and he believes that great immersive mixes have a future if we can only reach the diminished but important number of critical listeners… “those are the cats that love great sound, and spend money on great sound systems… there’s a market for this.”