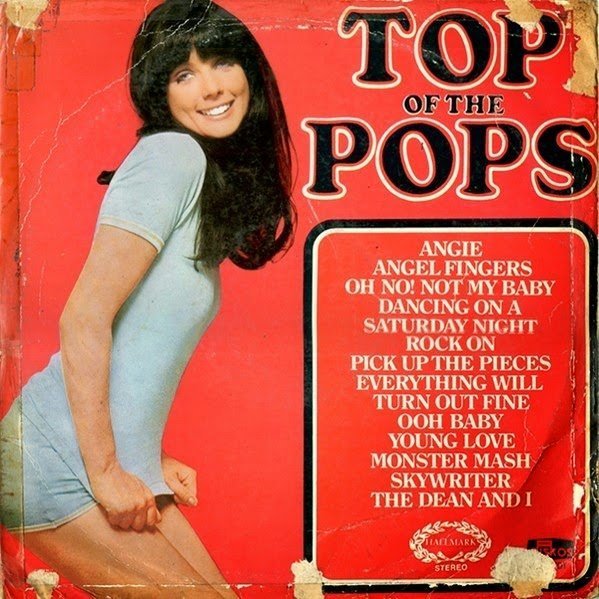 Sample replays and their implications for producers and listeners

ABSTRACT: There is evidence that the cost of clearing the recording copyright of a sample (the master clearance) has risen significantly in the last 20 years (see, for example: McLeod and Di Cola, 2013; Morey, 2014), with one result being the increasing use of sample replay services, which create a sound-alike of a sample at a fraction of the price of clearing the original. A further recent development is that producers (hereafter sampling composers) whose records originally used cleared samples have found that on expiry of the term of clearance, record label demands to authorize an extension have become financially prohibitive, leading to a choice either to create a version with the sample replaced by a replay, or have the record disappear completely from streaming services and broadcast media.

Using qualitative data from practitioners involved in sampling, sample replay services, and sample clearance, this paper explores the implications of developments in the industrial management of copyright on the creative practice of sampling composers and the canon of sample-based music available to listeners, and considers issues of the aura and authenticity of an original recording in terms of sampling and sample replays.

Justin provides a useful opening overview of the basics of sampling law – that is to say, that a sample may infringe both the composition and sound recording copyrights. He shows the Nile Rodgers/Bernie Edwards PRS songwriter co-credit for ‘Rapper’s Delight’ as demonstration of this – i.e. the sampled riff was both audio and compositional copying.

We now move to UK copyright law (the Copyright, Design and Patents Act 1988, chapter 48). Case law in the US, and to a lesser extent in the UK, effectively set the permissable sampling threshold to zero seconds.

After a brief overview of the relationship between copying practice, law and various writers’ opinions, we now look at sampling composers’ practical response to the law landscape. People responded with ‘sample replays’ – that is, re-recording the work and then sampling the re-record. The ‘going rate’, according to Justin’s sources, is between $2000 and £20000 – that is how much it costs to buy out the original sample.

We now hear some of the (very high quality) work of Scorccio, a company that creates close-to-perfect copies of older recordings. (clients include The Prodigy, Sam Smith, Pitbull, Bob Sinclar etc). This often works practically, but many samplists won’t use this approach, because they want the authenticity of the original production values. Several of Justin’s interviewees describe the ‘aura’ of the original audio – acoustics, compression, reverbs and mic placement, recording artefacts and recording medium aspects (e.g. tape compression). Crate digging culture, for many artists, requires the use of the original, whatever the (legal or financial) cost. ‘Authentic’ sampling is a custom, and a core value, of the creative culture.

Justin now plays several more Scorccio re-records, and leads us through a commentary on re-recording authenticity, ending with a whimsical example – the Top Of The Pops 1970s session player rec-record albums… a kitsch sound aesthetic all of its own.