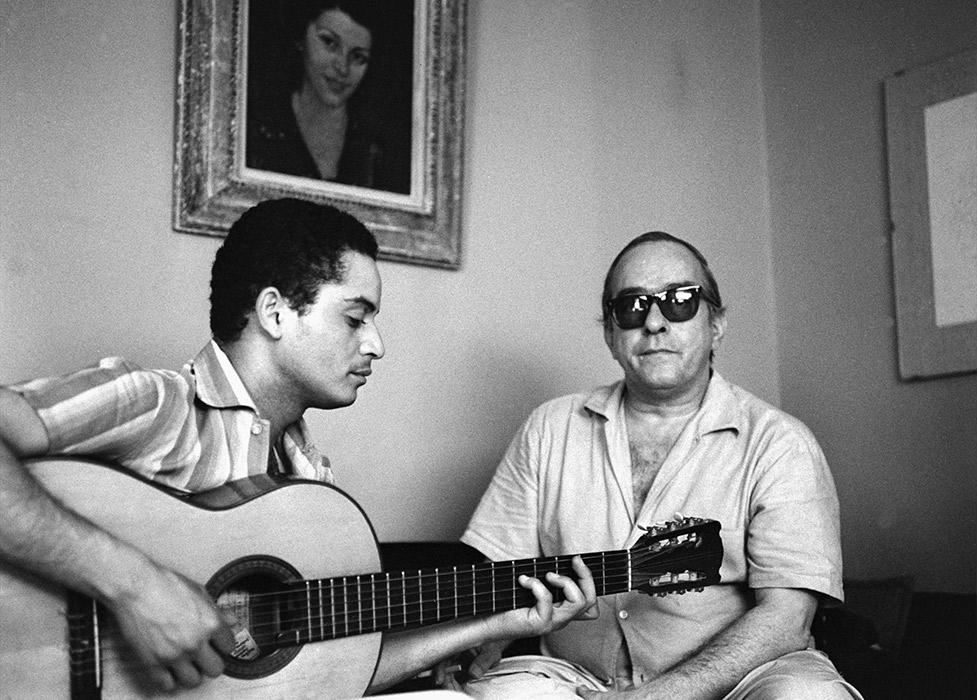 ABSTRACT: Brazilian popular song and literature have long been intertwined. The 19th-century “modinhas” were often created by setting written poems to music and in the radio era romantic songs often had literary style lyrics. Since bossa-nova and tropicalismo, an increasing number of artists, from Vinícius de Moraes to Arnaldo Antunes, have composed poems as well as lyrics. Besides, since the 1980s, as popular music gets more space and relevance as a subject of academic research, a new kind of connection arises, linking scholars and popular songwriting: professors and critics of the literary and linguistic fields, such as José Miguel Wisnik and Luiz Tatit, are also renowned songwriters and singers. They never or seldom write poetry, but they produce important books and articles about popular song. This paper will approach the artistic and critical production of those and other “mastersingers”, in order to discuss the following working hypothesis: when creating and performing songs get together with researching and analysing them, both art and science are affected; art offers new aesthetic proposals and forms; academic and critical work develop new perceptions and perspectives, with remarkable results to the analytical and theoretical approach of popular song.

[no commentary – with apologies to Cláudia, I arrived late to this session, but her discussion of the overlap between Brazilian poets, academics, and songwriters was fascinating and I look forward to reading her work if she writes it up at a future date].