Chris Anderton – Southampton Solent University (UK)
Just for the fun of it? Contemporary Strategies for Making, Distributing and Gifting Music 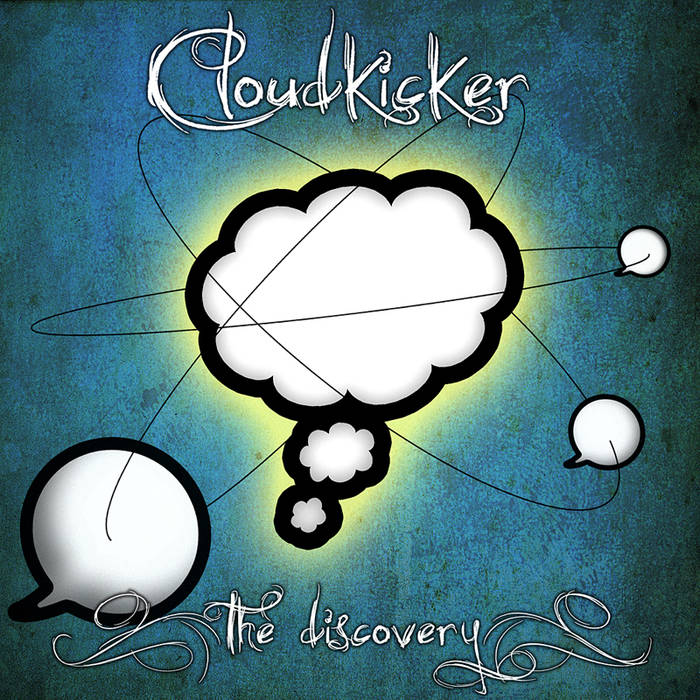 Ben Sharp aka Cloudkicker is a prolific independent artist whose work is freely downloadable.

ABSTRACT: Technological developments in home recording and internet distribution mean that it is now easier than ever before for musicians both to create music and to distribute it to the public for a relatively minimal financial outlay. The traditional economic relations and structures of the recording and copyright industries may largely be bypassed through processes of disintermediation, and musicians have much greater control over their own recorded works than is typically afforded by the commercial recording companies. Many musicians have adopted alternative strategies for making their music available to the public, and it is one broad subset of these musicians that this paper will focus on. These musicians make their music available for free download/streaming through sites such as Bandcamp, Free Music Archive and the Internet Archive, or directly through their own websites. In some cases, the music is released through collective Netlabels and Creative Commons licences, while at other times, copyright is retained and the music is made available on a ‘name your price’ basis with no minimum amount specified. This article will use Jacques Attali’s notion of the ‘Age of Composition’ as a starting point for considering the strategies of these musicians and their relationships with traditional models of music making and distribution.

Chris opens with a description of the opportunities afforded in recent years to independent artists by internet-based distribution technologies. Our first example is Mery Ann (Spain), the artist name for Maria Aguilar, the co-owner of Zodiac Musick, a now-defunct netlabel that was in existence between 2003 and around 2015. Mery Ann’s work is retro 80s synth electronica [my reference points are vaguely Tangerine Dream and Georgio Moroder]. Chris reads an excerpt from the label’s radical mission statement:

Zodiacmusick.tk is our concept in the promotion of Artists and their music. Our mission is to promote and distribute unsigned musical artists, whose work would almost certainly go unnoticed, due to the insane, and often despicable practices of the recording industry, and major record labels. We are music lovers who simply want to promote music. Major record labels of course, have many other intentions, not the least of which, is the making of huge sums of money for themselves, and all the flunky underlings that encompass the nightmare that is the music recording industry of the new millennium.

The Zodiac site and Maria’s more recent blog make no mention of copyright, and have no contact information or bio. Chris implies that this is in keeping with its ‘anti-industry’ approach.
Our next example is Cloudkicker (USA), a site and pseudonym for Ben Sharp. All material is downloadable for free without harvesting an email address, and the music is distributed through a Creative Commons 3.0 licence (attribution). The site only charges for merchandise.
We now hear some of the music [which I have to say is hard going for me personally – a two-chord chord riff over a lumpen angular beat, with negligible development].
Chris quotes from a Ben Sharp interview, noting the artist’s cheerful embrace of his no-income approach:

I get emails all the time from people who feel really guilty about not being able to pay me what they think my music is worth. I would never put someone on a guilt trip for that because I get such a kick out of people simply listening to my music, and I think people really get that about me. Some might call me foolish for feeling that way, but these are the very same people that go out and tell all their friends about Cloudkicker. I think it’s very possible that if I had been super protective of my music from the beginning, I wouldn’t have nearly as many fans (substitute “wouldn’t have as much money” if you want to think of it in those terms) as I do today.

We see a taxonomy of gifting categories – Dyadic, Polyadic, Pure/agapic, and Monadic (self-gifting). Chris suggests that Cloudkicker’s approach (which eschews copyright and prevents people from gifting money to the artist) is in the last category – music-making as self-therapy and as an end in itself. He quotes four networks/modes from Jacques Attali’s ‘Noise’ – sacrificing, representing, repeating (capitalist consumption), and composing. Chris reflects that in 1977 Allati was speculating about a possible future ‘utopia’ in which musicians make music only for their art – a ‘very 1960s’ challenge to capitalist music production. Attali did not offer categories or any kind of roadmap, but Chris suggests that there is some parallel in the non-capitalist musical idea of ‘being, rather than having’ as Attali described.
Chris notes, appealingly, that these ostensibly ‘non-commercial’ artists paradoxically have to rely on commercial entities to distribute their music, citing Bandcamp and Blogger as straightforward money-generating sites.
In the questioning section, Chris talks about another current economic model – distributing music for free online in order to get paid gigs. But he also reflects that for some niche genres of music the listenership is so narrow or geographically distributed that some musics may be impossible to monetise. [has the ‘Long Tail’ now been stretched to breaking point?].
One questioner (a sociologist) speculates that these distribution models (particularly the glut of freely web-distributed EDM) may foreshadow a ‘post-pop’ world. Chris doesn’t agree (and nor do I) – he suggests that there will always be commercial, mainstream, monetised music, and free distribution models are more likely in the future to co-exist, rather than replace, these. As the end of the talk Chris mentions Berklee’s Open Music Initiative.
[JB note: as with myspace 10 years ago, I just wish the music on these free sites was better. This raises what Attali might have considered a dystopian question – is naked capitalism actually a positive driver of quality in popular music?!].