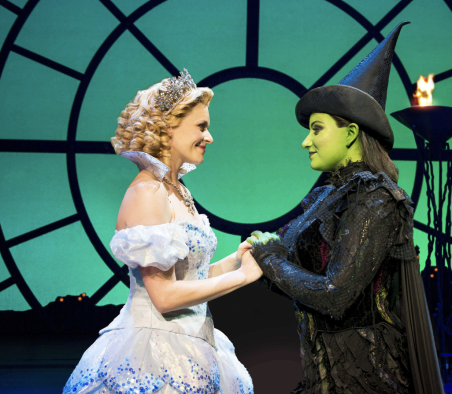 Stephen Schwartz’s score for ‘Wicked’ quotes 7 pitches from ‘Somewhere Over The Rainbow’… but does it infringe a copyright?

Here is the abstract, with references, for the academic paper I presented at the IASPM 2017 conference in Kassel, Germany. At the moment it’s just abstract, slides and references. If it ever turns into a full paper I’ll upload it to this website with the rest.

Abstract: The songwriter Stephen Schwartz once described his ‘Unlimited Theme’ (from ‘Wicked’) as a musical joke, using as it does the first seven pitches from ‘Over The Rainbow’.Schwartz believed that by limiting the number of copied pitches, he was evading an accusation of plagiarism. Schwartz’s belief in a legally defined plagiarism threshold represents a common misconception among musicians; there is a similarly widespread myth that copyright law permits a specific number of seconds of audio sampling (this has explicitly been contradicted in US case law). But borrowing and adaptation is a common form of creativity, and there is a real risk that if creators misidentify the line between influence and plagiarism, they might either inhibit their own creative freedoms, or inadvertently infringe copyright. This paper discusses the mythical plagiarism threshold, using examples from copyright case law, interviews with creators, and comparative analysis of musically similar works to explore the question “how much is too much”?