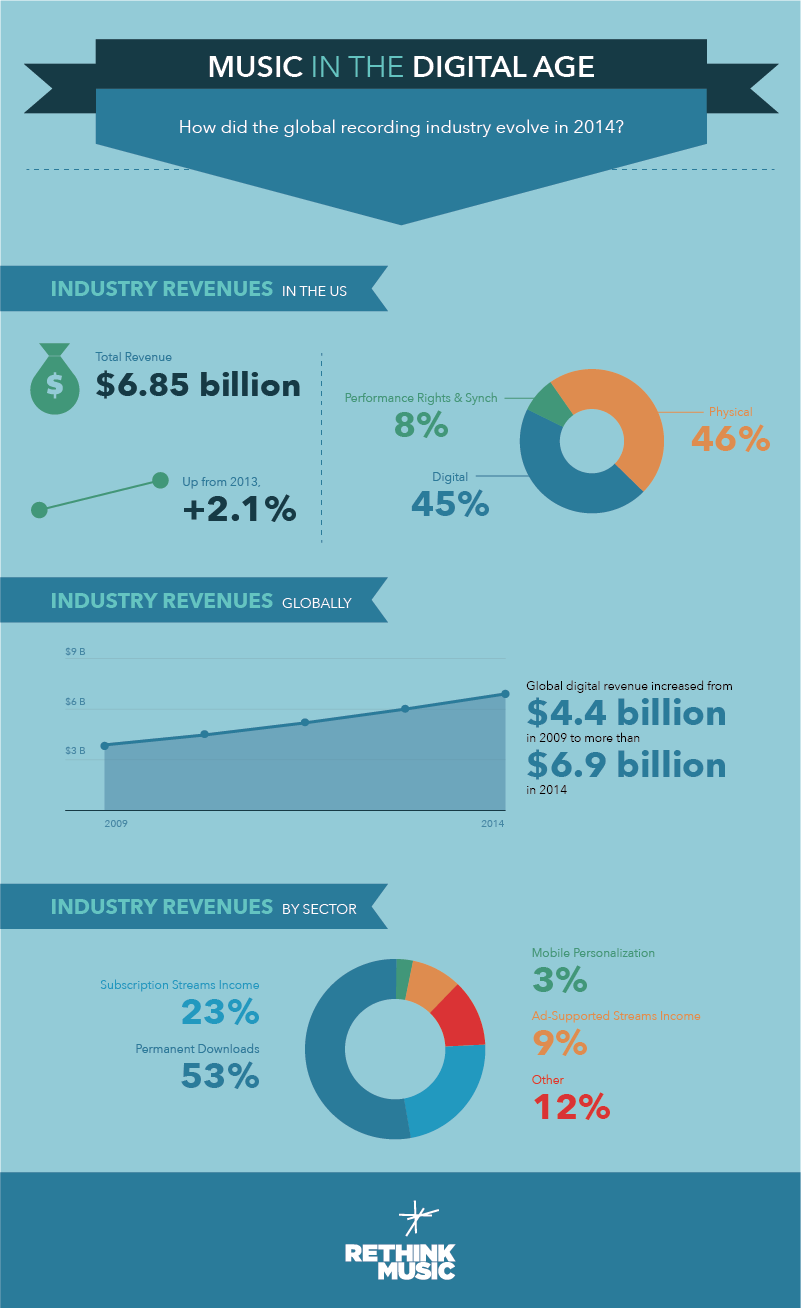 My first full session today at the CMS conference is presented by Berklee faculty members Peter Alhadeff and Luiz Augusto Buff. They are, today, analysing and critiquing Berklee’s Fair Music Report.
Peter begins with some caveats; he comments that the report deals particularly with the recording industry (and does not cover other music industries – e.g. live music and music education).  Second, he notes the support from Kobalt Music, whom he notes are a very particular type of publisher, with a particular interest in digital and many very large-scale song catalogues in their portfolios.
Luis tells us that the report promotes, through blockchain technologies and other digital distribution mechanisms, transparency and fairness. One of their key points, Peter says, is that fairness (for artists’ remuneration) will not automatically follow from transparency (of data in the industry). He cites the example of a spouse confessing to an extra-marital affair. From the betrayed party’s PoV, the confession is transparent, but that does not make the betrayal fair.
Labels and publishers have begun to transition from paper-based reporting (to artists) to online reporting [JB note: my own UK PRS statements are only distributed electronically].
The presenters briefly allude to artists publicly drawing more attention to their marketing needs than their royalty needs. Peter notes as an aside that many people become distracted by their mobile devices in monetisation-related meetings, observing that Warner Music London operates a no-mobile policy in meetings. [I look up guiltily from this laptop].
They speculate that even if digital tracking were improved, three problems in royalty tracking would still remain;

The 2015 leak of the Sony Spotify deal is discussed next; this is, the presenters say, an example of improved transparency, revealing only more unfairness.
Peter acknowledges that the report contains considerable and deep research, but he describes it as a manifesto, advocating an international digital database based on blockchain technology. The presenters briefly discuss the failure of the Global Repertoire Dataset, and suggest that these negotiations broke down because the parties could not reach agreement on its terms and commercial implications.
The presentation concludes with a philosophical point – that music creators would much prefer a world where they could focus on making the product rather than managing personal databases. The principle of robust metadata, necessary for the fair distribution of IP, is perhaps anathema to the informal way in which music exists and is consumed. They argue that the burden of change lies with artists as much as with distribution infrastructure.
Questions from the floor follow: this last point is challenged by  a questioner, who asks how artists might make a different to the status quo when they have so much less leverage [than large organisations].
A second questioner (Dick Weissman, with whom I later have an interesting chat about the future of artists’ income streams) comments about non-performing songwriters; these people have no merch income stream, for example. He also points out inconsistencies; there are many different digital streaming royalty rates for the artist/songwriter, and cites examples whereby some independent US songwriters get royalties from overseas but none from the US itself.
[JB comment] The presenters’ key argument is that blockchain adoption would not necessarily solve all the problems with royalty distribution and rates; my question is, what would be the downside of its implementation?