Accounting for Agency and Structure in the Creative System #arp2015

Accounting for Agency and Structure in the Creative System: Bringing an Album of Pop/Rock Songs to Completion. 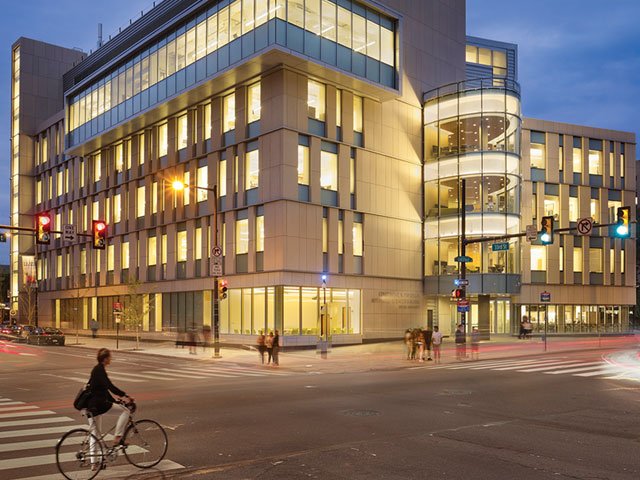 Abstract: This conference paper is based on research undertaken for a forthcoming book chapter. The analysis is premised on the idea that research into the phenomenon of creativity has grown methodologically and theoretically sophisticated as more evidence mounts refuting romanticist and inspirationist understandings (e.g. Alexander 2003, Negus & Pickering 2004, Pope 2005, Kaufman & Sternberg 2010, Sawyer 2011). From this research literature a number of confluence models have been proposed, in particular Mihaly Csikszentmihalyi’s (1988, 1997, 1999) systems based approach to creativity, complemented by Pierre Bourdieu’s (1977, 1990, 1993, 1996) systematizing of cultural production. Both approaches indicate that agency, the ability to act and make choice, is dependent on structures, those things that are seen to determine action. Creative agents, who may be singular individuals or collective entities such as groups or institutions, form part of the system of creativity along with the structures of a musical and technical knowledge system, or domain, and a social organisation, or field, which affords the emergence of creative product from a recording studio environment. This system both constrains and enables creative action in the studio at one and the same time. In this case agency and structure are interdependent. To demonstrate these ideas a single case of studio practice has been documented. The case study (Yin 2009, Robson 2011) analyses the recording of an album with a pop/rock band and follows not only production but also documents the pre and post­production processes that occur prior to and after the production period. In doing so this study investigates the agency of songwriters and musicians as well as producer, engineer, mastering engineer and management, and their contribution to creative production in relation to the structures they engage with, in an attempt to cast light on the systems based nature of creative practice in the studio.

JB note – I didn’t catch Phillip’s presentation but wanted to include the abstract, not least because his writings about the application of the Systems Model of Creativity in popular music has been influential upon my own academic work.