’99 Problems’ but Danger Mouse IS one’: The evolution of the producer Brian Burton 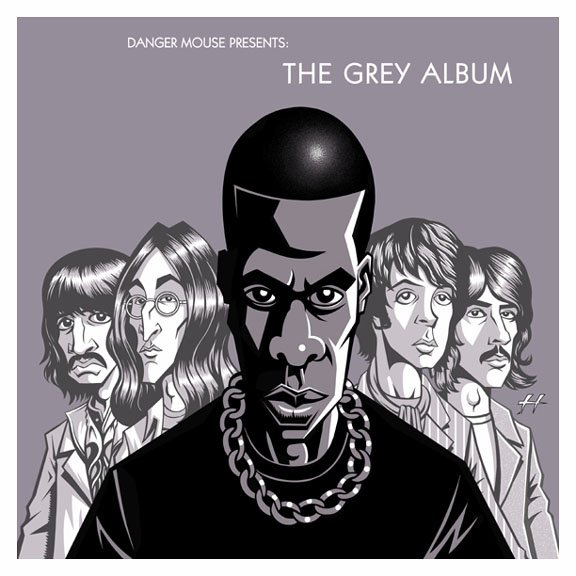 Abstract: Ten years ago, I presented a paper at the first ARP conference in London on Danger Mouse’s mash up, The Grey Album (2004). The presentation resulted in a heated discussion between the panel, audience and myself. Today, the virtual album is still championed by academics, musicians and fans. While Brian Burton (aka Danger Mouse) will always be associated with the cultural shift in ‘disrupting’ the practices in popular music creativity and digital technology, this paper will explore the aftermath of The Grey Album event.

The paper will argue that since the event, there have been digital developments that have concerned the musicians/producers, industry and consumers. Music consumption, distribution, copyright, streaming, remixing, production etc. are on­going themes at ARP conferences, and these topics still involve Burton. Since the paper presentation in 2005, Burton has become a successful producer working with the likes of Damon Albarn, Cee­Lo Green, and Jack White. Despite the success, there have been events that have (un)intentionally involved Burton. An overview of such events will be examined such as Gnarls Barkley’s ‘Crazy’ (another leaked project on the Internet); Sparklehorse’s blank CDR release (Burton’s protest to EMI); and more recently, the U2 album that was pre­loaded on iPhones. Whether these episodes are either a coincidence or not, the paper will examine on how Burton’s music production has resulted in such events. I will consider Burton an auteur: despite his hip­hop background, he has produced a genre­blended catalogue that carries his own musical ingredients in record production. While his projects have contributed in the way music is produced, consumed and distributed in the digital age, the paper will argue on why it is likely that his works will still be discussed at future ARP conferences: is Burton a secret musical activist, or an ultramodernist in record production?

Shara begins by contextualising the Grey Album via a timeline of DJ DangerMouse’s (Brian Burton) career, including a description of more recent work as Gnarls Barkley. She gives us examples of transformative creativity in Burton, from the binary mashup of the Grey Album to the Spaghetti Western/pop mashup of Gnarls Barkley. He cites Woody Allen as an influence, and Shara now discusses Allen and Burton in the context of Auteur Theory. Burton’s other production credits include Beck, Norah Jones, The Black Keys etc.

Followed by Broken Bells by After The Disco:

Burton’s work is characterised via Walter Benjamin’s ‘The Destructive Character’ (1931). Shara observes various Burton traits that she considers consonant with this character.

The final example is Dark Night of the Soul with Sparklehorse, from which we hear a substantial excerpt.

One critic described the Grey Album as sounding ‘oddly ahead of its time’ and Shara suggests that this term applies to much of Burton’s work. In the questioning, she points out that The Grey Album was Dangermouse’s calling card (while he was an amateur/bedroom musician), but his subsequent work moved immediately away from mashups. Shara ends by observing that Burton is reluctant to acknowledge any musical influences, preferring to cite film-makers.