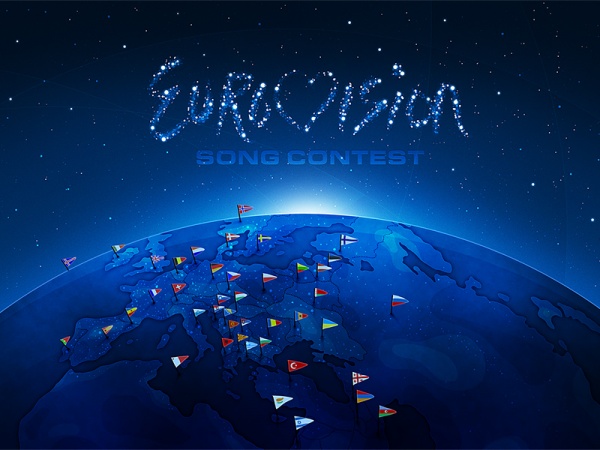 Blog complete – if you’re reading this there’s no need to hit ‘refresh’ now.

20:15 Finland – Da Da Dam
It’s Aled Jones singing an eco anthem. The title hook is a bit throwaway and the lyric is very worthy – too much for my tastes but a new-ish angle for Eurovision I think. A fine vocal. Melody is a bit too static and the chorus rather unmemorable.